What do APS do?

Sea lice are parasites and feed off the salmon mucus, growing and reproducing rapidly. They damage the salmon health, leading to diseased fish and reduced profit for the farmer. If the sealice cannot be contained, the whole farm is at risk. APS brings together various domain experts to provide an innovative solution to a real industry problem. The outcome is a safe, efficient, fish-friendly treatment that provides the fish farmer with healthy lice-free fish. 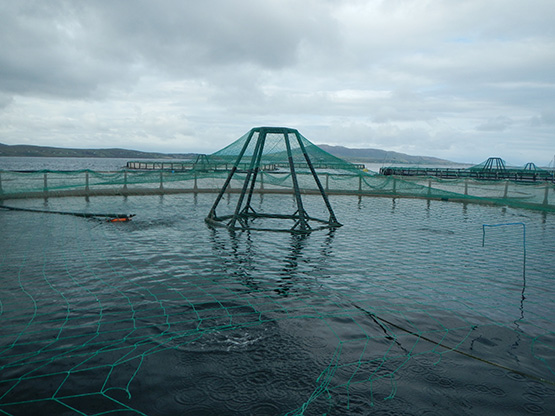 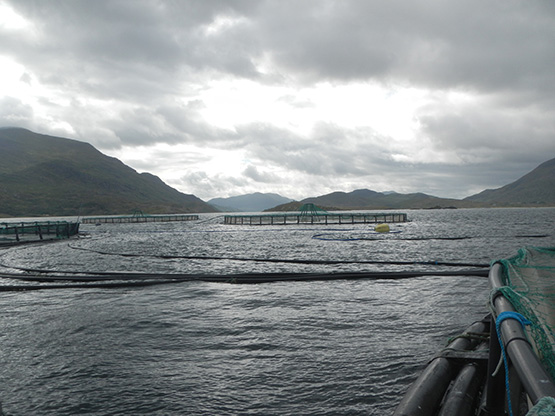 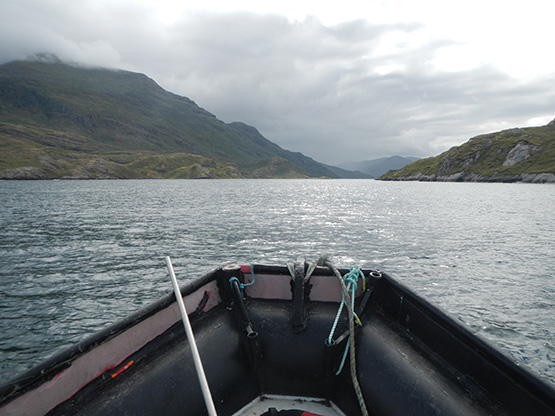 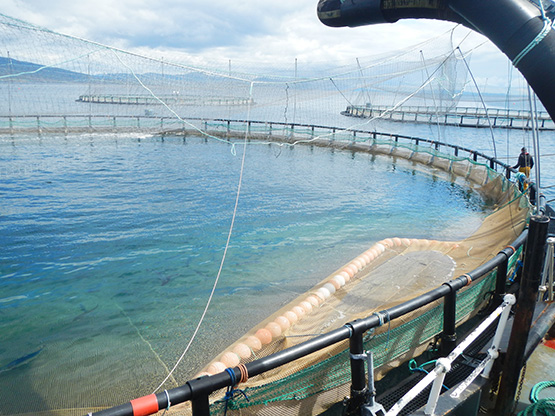 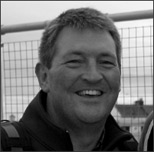 Rory Casey is a Mechanical Engineer who has been working with photonics for almost 30 years. He graduated with a B.E. (Mech) from NUIG and completed a Masters (International Sales) from Dublin Institute of Technology.

He worked at director level for a global multinational supplying global companies such as Nortel, Ericsson, Microsoft and IBM. Rory co-founded his own fibre optic company Fibrepulse, in 1998 and for the past 23 years has been supplying eir, SIRO, Google, Ciena, JDS Uniphase and the European Space Agency. After the founding of APS, Rory entered the Intertrade Ireland Seedcorn Business Plan competition. He won the National prize of €50,000 for the Startup Section.

Outside of work, Rory enjoys the outdoors and is a keen sailor. Over two summers in 2005 and 2006, he was part of an Irish sailing expedition on the vessel Northabout, that sailed the North East Passage, over the top of Russia from the Bering Straits to Norway. He has also sailed across the Atlantic, the Caribbean, the Mediterranean and around Newfoundland. He is a qualified Ocean Yachtmaster and loves the marine.

Rory is founder and Managing Director of APS.