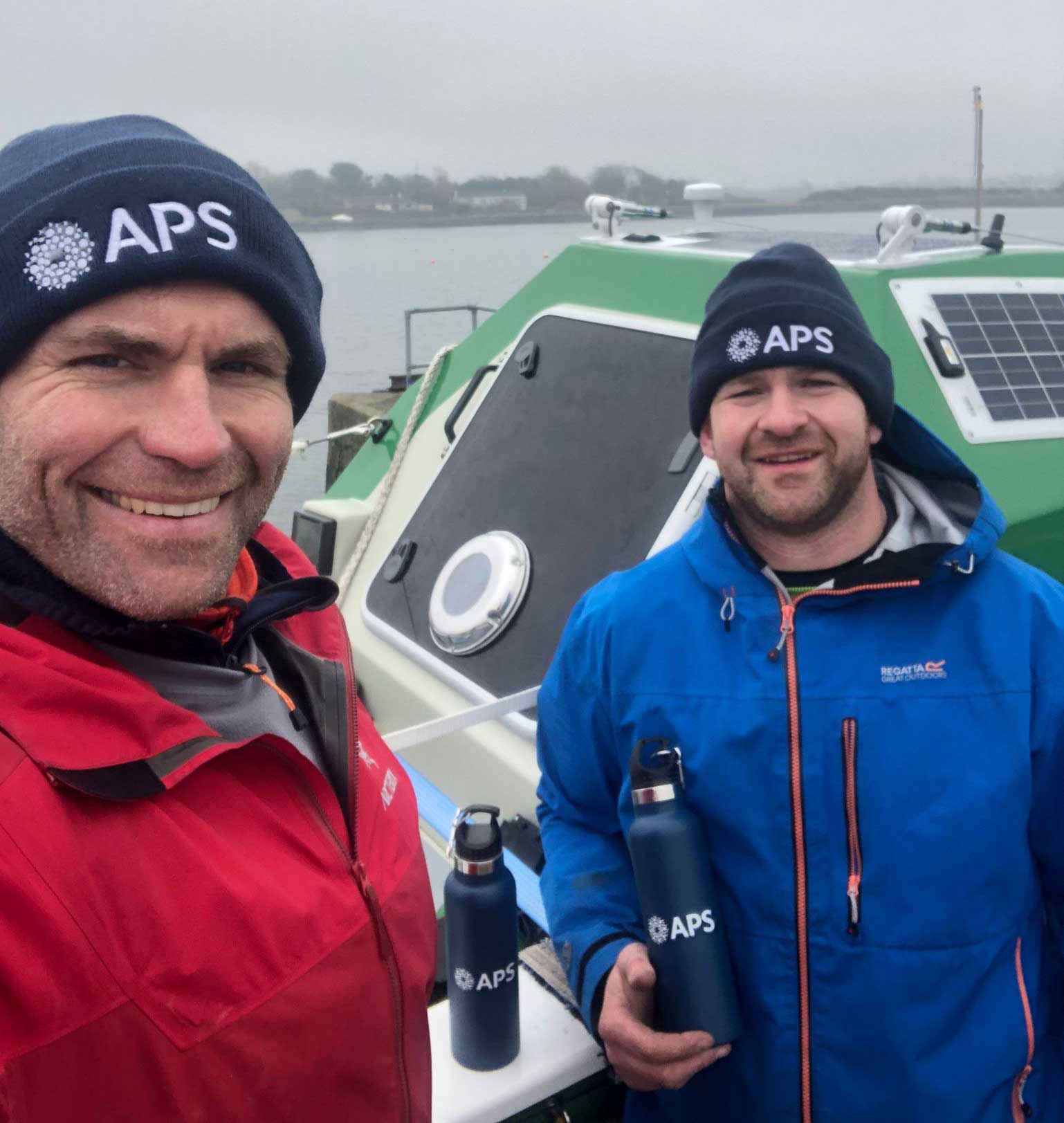 What is Project Empower?

In the summer of 2022 lifelong Galway friends Damian Browne and Fergus Farrell will complete an unsupported row across the Atlantic from New York City to Galway. In the process Damian will become the first man in history to row the Atlantic one way, climb Mount Everest and row the Atlantic the other way.

This row will be a history-forming, globally recognised world record attempt. Through clever use of technology, it will focus the world’s attention on an amazing adventure that will culminate in Galway on the West Coast of Ireland.

The World Record Attempt: The ambition in this endeavour is most evident in the projects stated goal of achieving a world record for the unsupported row across the Atlantic from New York City to Galway. In the history of the world this has only been attempted on 11 previous occasions. The world record has been in situ for over 120 years. In total there have been 52 previous attempted crossings by way of unsupported row. Only 11 of these attempts were by pairs and only 6 of those pairs managed to complete the row. In total only 18 of the previous attempts managed to complete the crossing. In addition to the 6 completed attempts by pairs there have also been successful crossings by 6 solos, 5 fours and 1 five.

The pairs world record is held by Norwegians George Harboe and Frank (Gabriel) Samuelsen who were the first pair to attempt the row. They crossed from New York to the Scilly Isles in 1896 in a time of 55 days and 13 hours. Incredibly, after a short break in the Scilly Isles they continued their row for another 5 days at sea to Le Harve in France. This world record attempt will make waves that will crash records and be felt in every corner of the globe.

Atlantic Photonic Solutions was one of the early supporters of Project Empower and can identify with the project – APS itself is a small startup facing huge challenges. We wish Damian and Fergus the very best for their project and we will be following them every stroke of the way!